“Our doubts are traitors

And make us lose the good we oft might win

By fearing to attempt.” 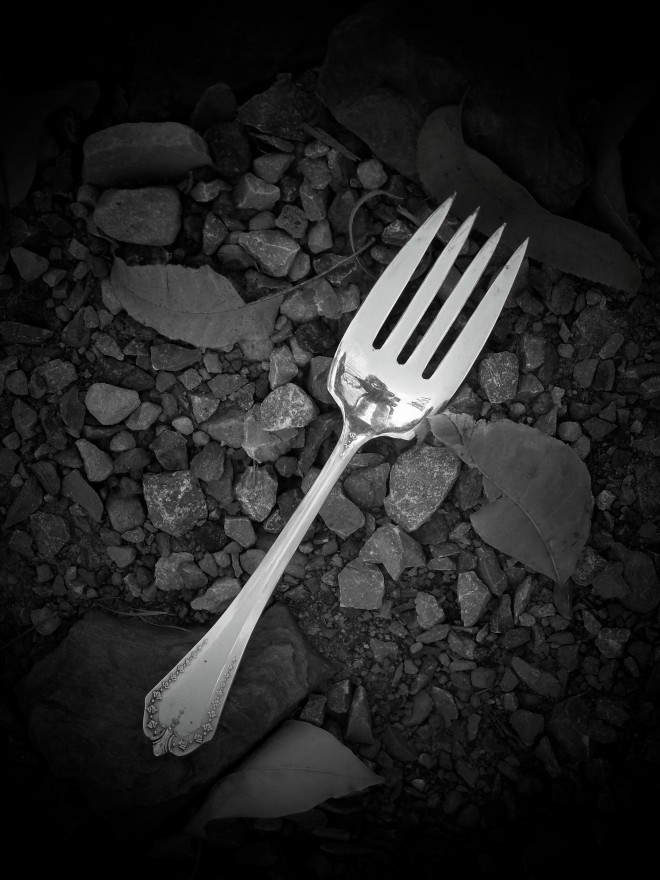 “Is it my good I seek to gain or the good I can do for others?” she wondered (to herself.)

“Why do I withhold?” she wondered (aloud), “from anyone?”

In either case, her indecision implied uncertainty, and that certainly wasn’t her intention.

When had she become so indefinite?

That implication, along with discovering that someone else was able to describe exactly how she felt (400 years earlier),  made her feel less special.  And yet… more special.

There was no one else like her on earth. 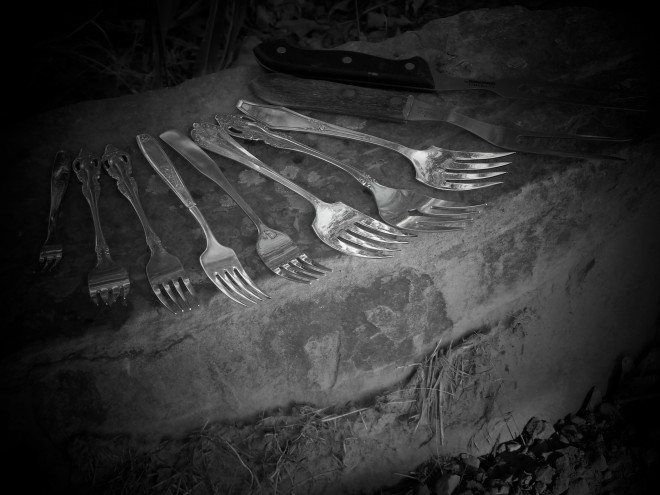 But… was she so different from the rest?  Not really.

Her sum total life experience was just another set of emotions — perhaps articulated less eloquently than the Bard — but worth listening to nonetheless.

(Whether anyone else heard her or not.)

Shakespeare she wasn’t, but she had something to say.  And cook.

Comforted by that thought, she squared her shoulders and decided (once and for all) that life was too short to be timid.

Then… she set about cooking what she wanted to eat.

And she savored every morsel.

Never be afraid to speak your mind.  (Or cook for yourself.)

Even if it means making a separate meal.

When your words — your art — your music — your food — touch one life (especially your own), it’s worth the risk.

Doubt in the kitchen keeps you from effectively serving others.

Eat what you want.

23 thoughts on “The Path of Affirmation”