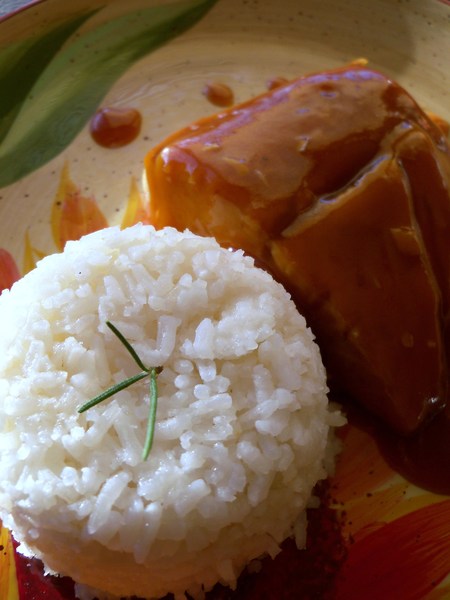 Recipe titles are so descriptive now. When I first started cooking, they were pretty generic. Roast Beef. Mashed Potatoes. Gravy. Corn. These days, dinner goes through metamorphosis before I even step in front of the stove.

Initially, I was a bit put off by prolific titles, especially ones listing Every. Single. Thing. (Blame it on bacon, Nutella, and SEO.) But, over the years I’ve come to appreciate their point-blank accuracy. I tend to carry around a mental inventory of my fridge and pantry (anyone?) and ‘specific’ recipes allow me plan dinner more efficiently. Very helpful.

I also like the ‘fun’ ones. “Moroccan Meatball Marvel.” “Killer Chocolate Parfait.” Names like that leave something to the ol’ imagination.

In a fit of introspection, I wondered if a recipe title mindset could be applied to my ‘goals’ for 2014? I’m not much of a goal-setter (which explains a lot of things) and up until now I’ve been content to float along in a sea of nondescript to-do’s: Write a book. Compose a song. Take some photos. Clean house…

Truthfully, I’m more proactive than that. Being laid back has its merits, but time has a way of sneaking up on (or away from) me. I need to write a specific recipe for my life — or at least an imaginative title.

By the way, I wasn’t trying to be sly making reference to ‘Sneaky Sauce.’ There really is such a thing. (Well… that’s what we call it at our house.) I’ve slathered it on everything from pork chops to pan-seared salmon with rave reviews!

For a truly tasty BBQ sauce with a lil’ sneak-up-on-you heat, The Unorthodox Epicure has just the thing: East Texas Smoky Barbecue Sauce. (Thanks, Adam!)

Sometimes the name says it all.